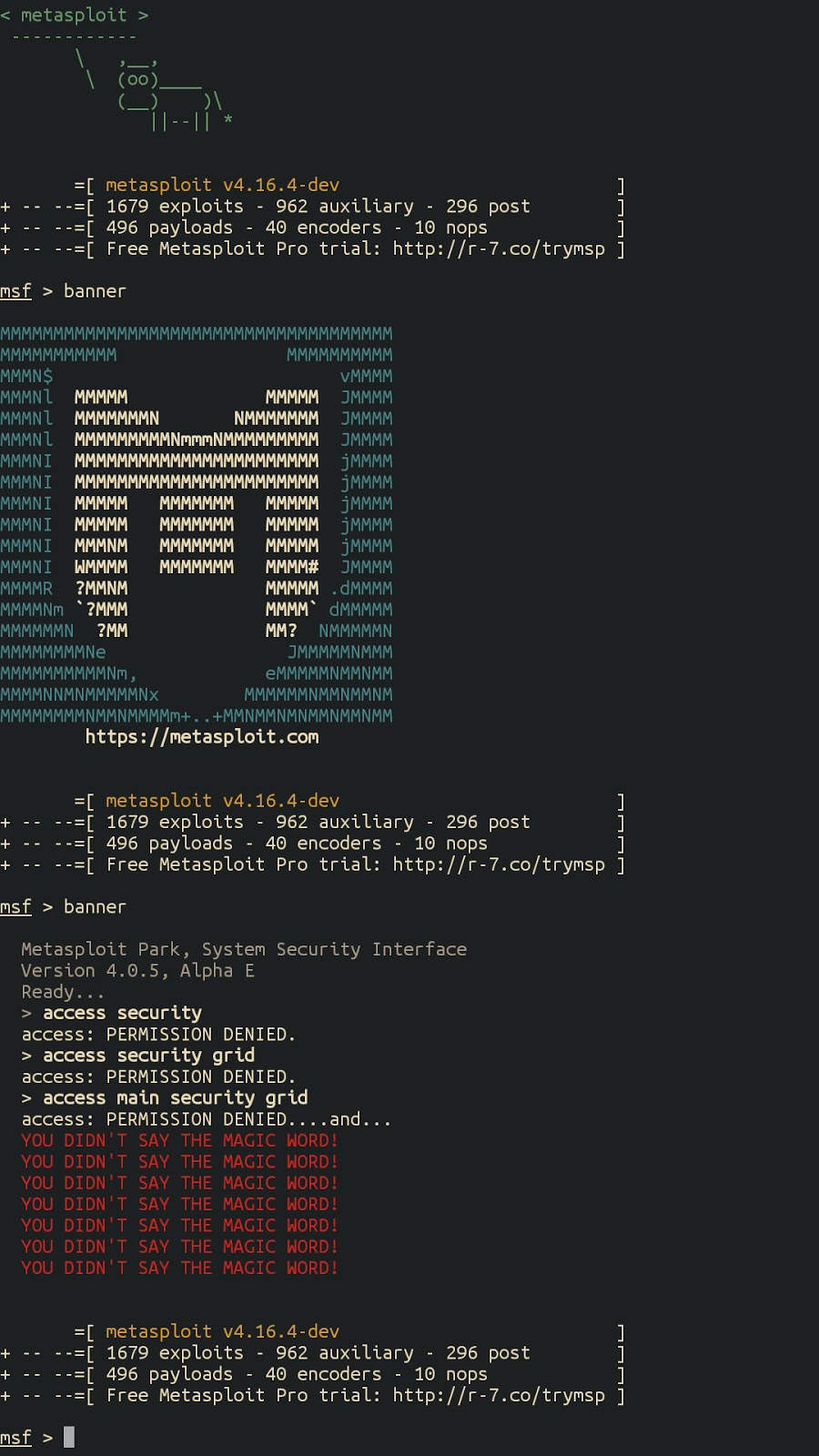 So guys in this tutorial I'm gonna tell you about termux app , it's an app from play store with the help of this app you can penetrate into anyone's phone but that's illegal.
You can do some educational and useful things as well as some useful steps to make yourself more secure digitally.
So let's get started ,
--> Open play store .
--> Search termux app
Note : it's no longer supported in android KitKat and below , you can use alternative of temrux in that cases.
--> After installing termux , open it and wait it will do some settings itself. 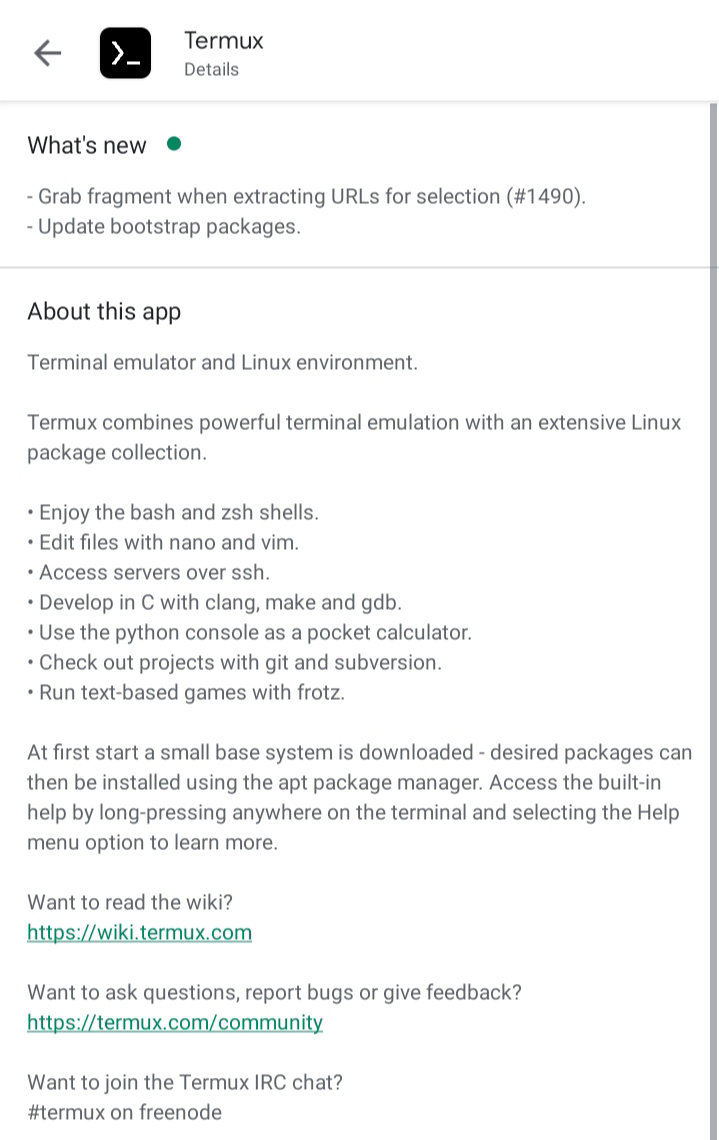 --> Some basic commands of termux -
cd for changing drives.
ls for list items ( folder contents ) .
chmod for setting permissions ( of files ) .
termux-setup-storage for giving permission of internal storage ( in terminal ).
pkg install <package>    replace <package> with package name there , like if i want to install git tool i will type this.
-------->      pkg install git
apt update && apt upgrade it's used to update tools of terminal which will make it better .
rm <filename>     its used to delete files , replace <filename> with file name which you wanted to delete.
-------->     rm file.txt
rm -R <foldername>      its used to delete folders , replace <foldername> with folder name which you wanted to delete.
-------->     rm -R pictures
By the termux , you can also install desktop environments , CLI OS , frameworks and customize termux too.
This app is providing metasploit framework officially ( for Android noaught and above ) .
It has too many tools as it is CLI and you can also install third party tools in this app .
We will provide some useful tools for termux.
By this app you can make your blogs secure , your fb account and others digital information .
And its useful for development too
In this app , many Programing languages officially supported.
mobile termux trick